Brands and agencies lack basic knowledge about a growing young Muslim consumer market that will be worth billions by the end of the decade, Shelina Janmohamed writes.

Did you hear the one about the Muslim woman who was asked to bake the cake for the Queen’s 90th birthday celebration? To the backdrop of our newspaper front pages plastered with stories of oppressed hijab-wearing Muslim women, you would never know that the nation’s newest sweetheart, Nadiya Hussain, winner of last year’s The Great British Bake Off, is the most famous member of a completely overlooked and underserved consumer segment. The female Muslim consumer has arrived – but are we paying attention?

The outreach of the branding and advertising community to women in general, whether in products or portrayals, has been rapidly evolving, throwing aside ideas of perfect 50s housewives in favour of the experiences of real women in the real world.

Just look at the success of Dove’s “campaign for real beauty” or work such as “this girl can” and “#LikeAGirl”.

Earlier in the year, Mattel was lauded for finally bringing out a range of Barbie dolls in different skin tones and body shapes to better reflect and connect with today’s female audiences. Almost instantly, a young Nigerian Muslim woman set up an Instagram account that shot to popularity with photographs of a fashion line she had created for “Hijarbie”. Teen Vogue dubbed her “the best doll that Barbie forgot to create”. 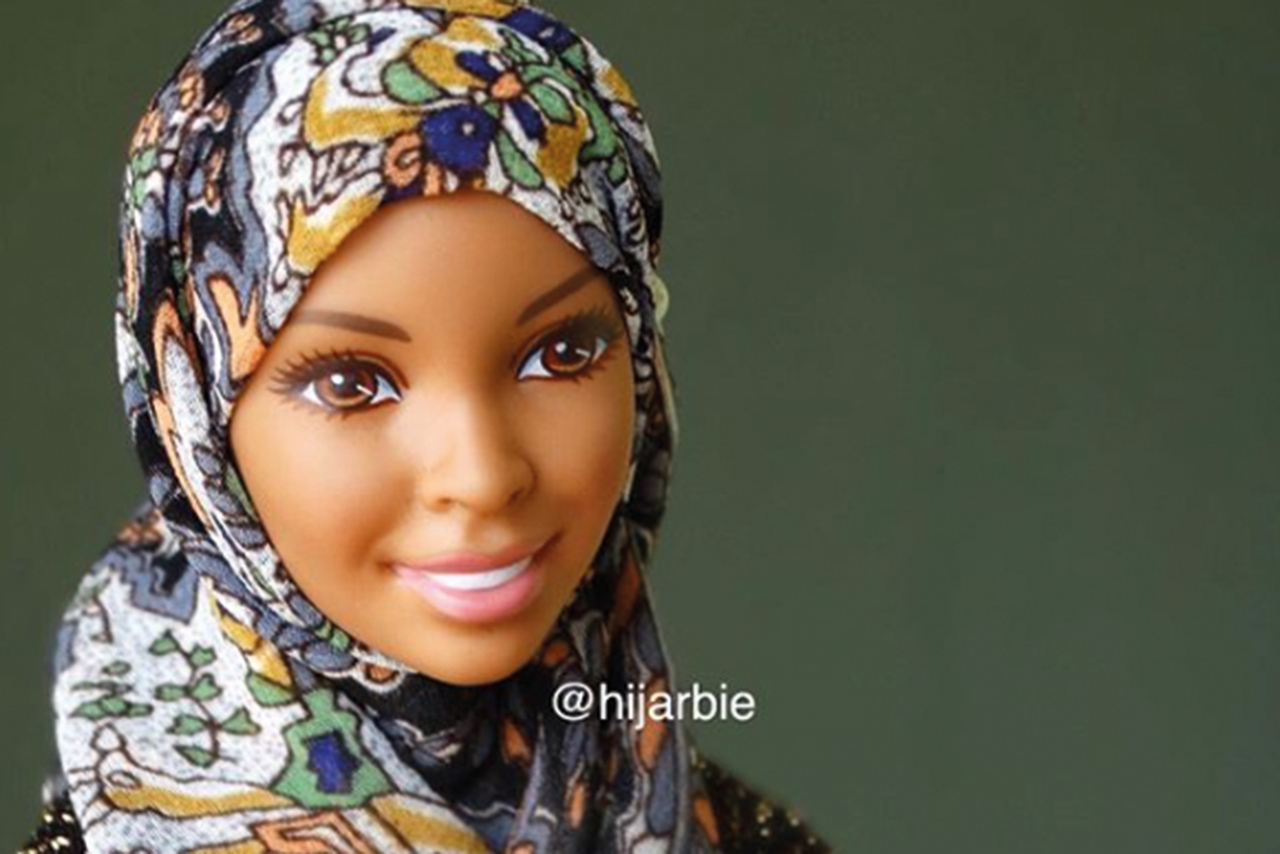 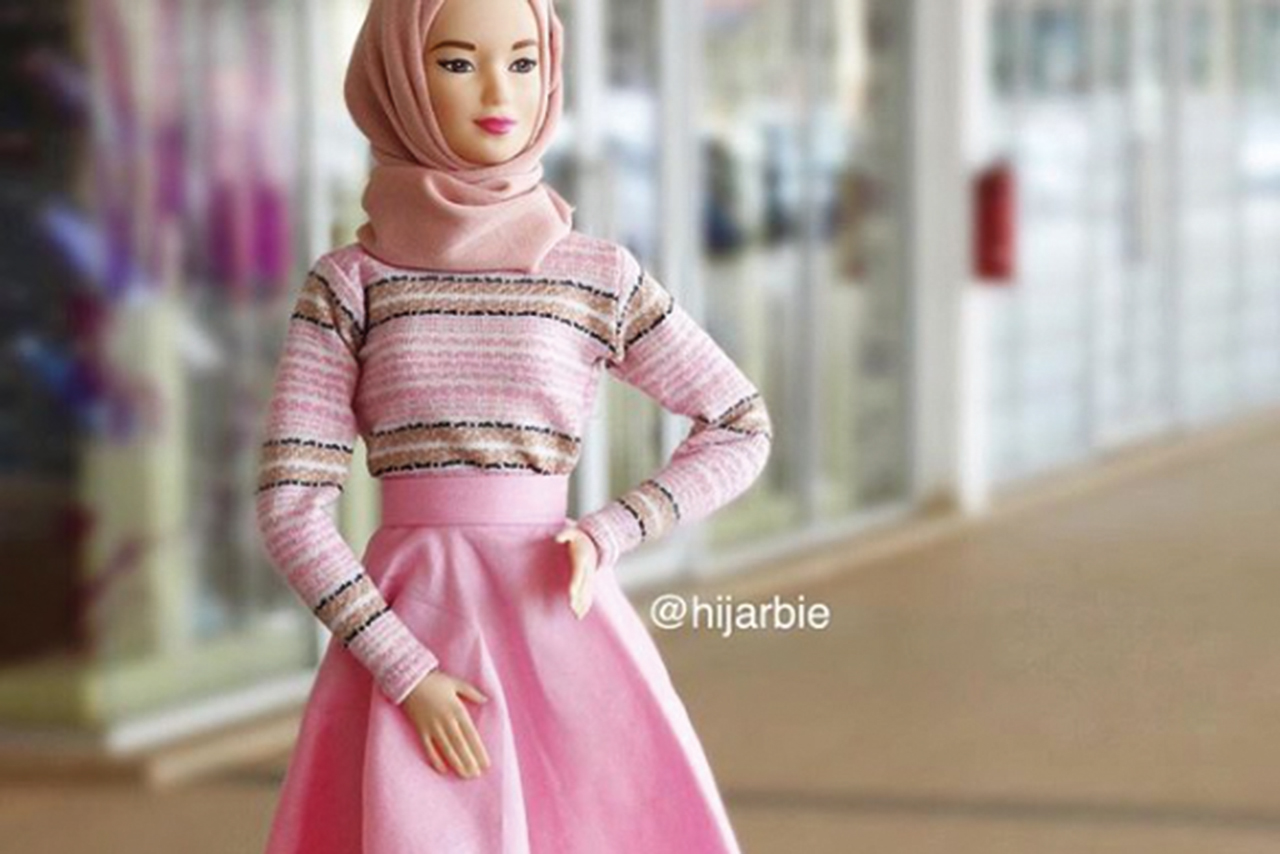 And here we have the crux of the issue: the ad industry is oblivious to the fact Muslim women are waiting to be recognised, served and reflected on the high street. Beneath the stereotypes and political narratives is a consumer segment that is crying out for brands to reach out to them.

There is a fundamental lack of knowledge about the growing Muslim consumer market that needs to be plugged. When we conducted research into Muslim attitudes around the world, we found one startling consistency: the emergence of a segment we called  “Muslim Futurists”. These are people who choose to live a life they feel is both faithful and modern, and who believe that both of these aspects are their right.

It’s the first recognition of a Muslim consumer who wants the best brands, products and services – they want to be fashion-forward, for example, but only when it meets the requirements of their faith.

If I was to pick one person who represents the cutting edge of Muslim Futurists, it would be a woman: educated, tech-savvy, worldly, intent on defining her own future, brand loyal and conscious that her consumption says something important about who she is and how she chooses to live her life.

Interest in this market spikes regularly. A few weeks ago, the news was that Marks & Spencer in the UK was stocking a burkini. In February, Dolce & Gabbana announced a line of high-end abayas (long cloaks) and shaylas (scarves) for Muslim women in the Middle East. In 2015, we saw H&M run a corporate social responsibility campaign about sustainability featuring 60 “rule-breakers”, including a fashionable Muslim woman. Uniqlo announced it was releasing a “lifewear” range in Malaysia aimed at Muslim womenwho choose to dress modestly. And DKNY, Tommy Hilfiger and Net-a-Porter have run Ramadan fashion campaigns. 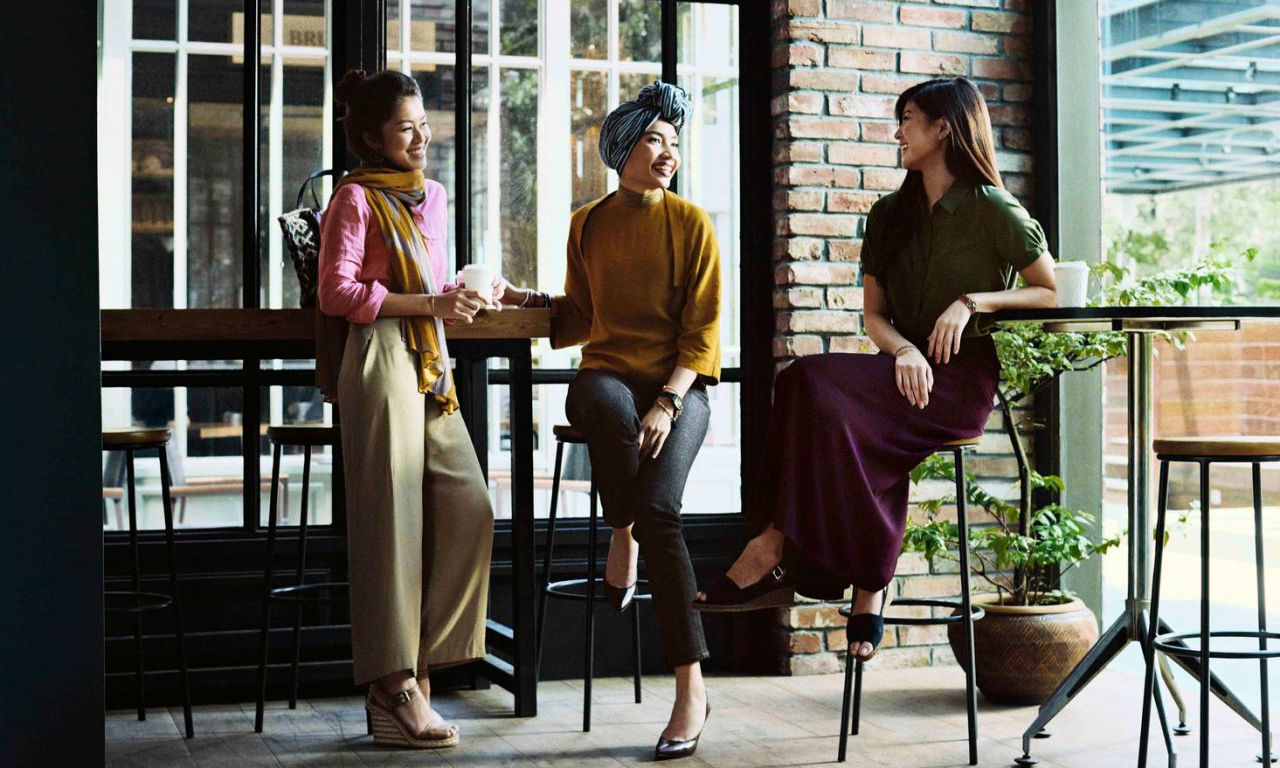 Uniqlo has a new range aimed at Muslim women

The consumers these brands are targeting are young, cool and ready to spend their money. What is obvious is that, outside these spot campaigns, brands need to work hard to catch up.

There are big rewards to be reaped. Muslim consumer spend on fashion and on cosmetics is estimated to be worth a respective $464 billion and $73 billion globally by 2019. And, of course, female decision-makers drive decisions in many other categories including food, finance and holidays.

The aspiration that Muslim Futurists hold to lead a holistic Muslim lifestyle means that female Muslim consumers are influential and have money to spend. The Muslim lifestyle market is worth $2.6 trillion – and more than 90 per cent of Muslims in our research told us that their faith affects their consumption choices overall.

If you head into a local supermarket, you might find halal baby foods to support Muslim working mums alongside halal ready-meals for the young urban couple with no time to cook. Private villas abroad or Muslim-friendly hotels cater for young, affluent, independent Muslim women jetting off for hen parties. Or have you heard of the Pharrell Williams-produced Malaysian pop star Yuna, with her millions of Twitter followers? Or Fatin Shidqia Lubis, the headscarf-wearing winner of The X Factor in Indonesia?

Next time a Muslim woman walks past you, or you see a mournful picture plastered on a newspaper front page, ask: what is her consumer story, and what can your brand do to reach out to her?

Shelina Janmohamed is the vice-president of Ogilvy Noor, a division of Ogilvy & Mather that specialises in engaging with a Muslim audience Fashion designers are extending their talents (and brands)...