YouTubers want to challenge notion that hijab is restricting

With the glistening Lake Ontario as her backdrop, Haleema Mustafa is strutting her carefully-curated outfit on the boardwalk-turned-catwalk.

She is dressed in a black shirt and pants with a denim button-down draped over her shoulders. Her look is topped off with a scarf, neatly knotted on her head.

For Mustafa, that headscarf is the “centrepiece” of her ensemble.

“I base my outfits around my hijab — hijab always comes first,” she said. “It’s a part of how I portray my modesty and my religion. It’s the one thing in my outfits that is constantly there.” 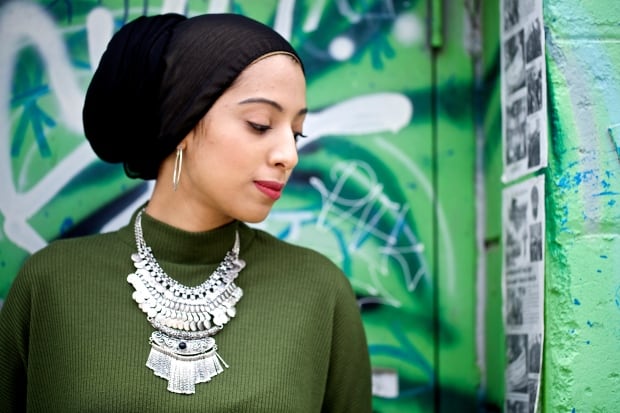 Haleema Mustafa, 18, considers her hijab the ‘centrepiece’ of her outfits. (Tina Mackenzie/CBC)

The 18-year-old wanted a creative project for a summer pastime and Snapchatted a callout for collaborators. And Huda Doulah answered her call. The two young women recently started a YouTube channel to put together and rock trendy looks revolving their hijabs. 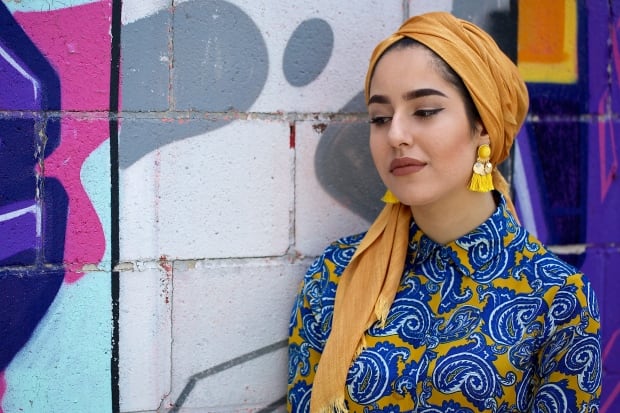 Huda Doulah, 19, says there is ‘no limit to fashion with your hijab or without.’ (Tina Mackenzie/CBC)

Doulah struggled with wearing a hijab at first. She hopes the YouTube videos can show Muslim girls and women who may be grappling with wearing a hijab how they can maintain modesty and still be stylish. She said she would’ve loved to have Muslim women style bloggers and vloggers to look up to when she was younger. But now that void is increasingly being filled by social media with Muslim style stars including U.K. stylist and YouTuber Dina Tokio. “That’s what a lot of women need,” Doulah said. “That’s definitely what I needed.” “Seeing someone represent us was a big deal for me.” There is a perception that the hijab is limiting, Doulah said, but for her, it encourages her to be more creative with her look. 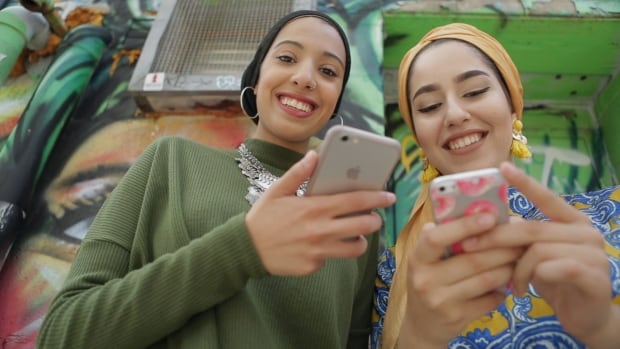 The young Toronto women want to inspire Muslim girls and women who may be struggling with wearing a hijab. (Tina Mackenzie/CBC)

“That is absolutely why I got into fashion; to prove the point that there is no limit to fashion with your hijab or without,” she said. Doulah said she feels empowered wearing a hijab. “When you accept it, it’s like the most beautiful feeling ever, because it is who I am. It is part of my identity.” 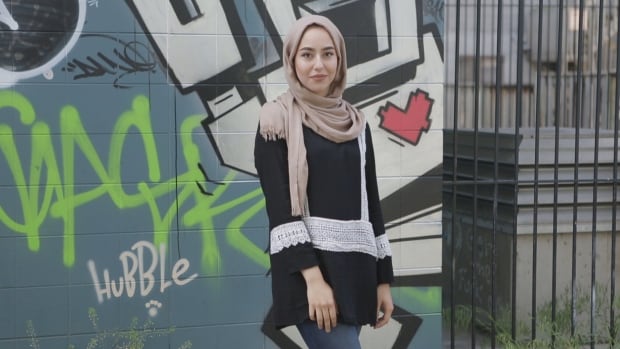 Huda Doulah said she would’ve loved to have Muslim women style bloggers and vloggers to look up to when she started wearing a hijab. (Tina Mackenzie/CBC)

‘Muslim women need to be everywhere’

Mustafa and Doulah said they want to use YouTube as an outlet to showcase their style but also challenge the notion that a hijab is restricting. “There’s the idea that without [a hijab], you’re prettier, you’re more liberated, you’re not oppressed. Those are the stereotypes me and Haleema and a lot of YouTubers try to defy,” Doulah said. 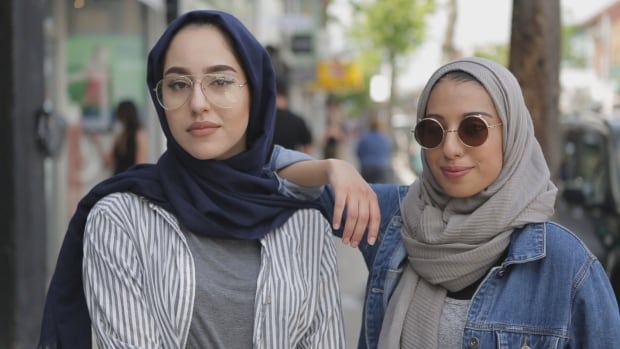 Mustafa said she wants to make Muslim women more visible through their YouTube channel. “Muslim women need to be everywhere,” she said. “In popular media, in television shows, YouTube. Go for it, do whatever you want.” 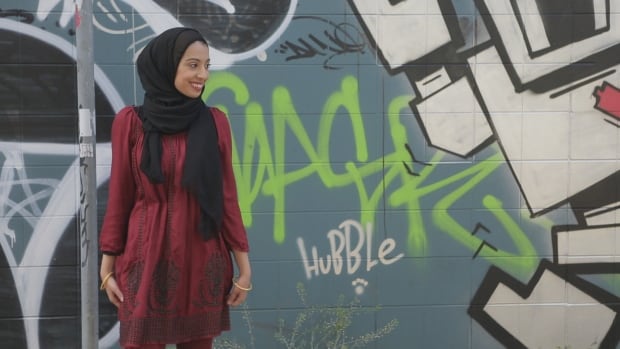 Do We Have a Responsibility To Learn About...