She’s the first U.S. athlete to compete wearing a hijab.

Let it be known that August 8, 2016 will be remembered as the first time a U.S. Olympic athlete competed in a hijab. New Jersey–born Muslim fencer Ibtihaj Muhammad has steadily been making headlines on her way to Rio, but today officially competed—and won.

She advanced to round 16 in sabre fencing, the quarterfinals, after beating Ukraine’s Olena Kravatska 15-13. She later faced France’s Cécilia Berder and unfortunately lost 15-12, but will continue on in the women’s team sabre on Saturday.

“When I first decided to even continue on this journey to qualify for the Olympic team after failing to qualify in 2012, one of the driving forces that ultimately helped me to keep going and qualify for 2016 was the potential of having a Muslim woman be on a U.S. team. I felt like it was long overdue,” Ibtihaj told ELLE.com in June. 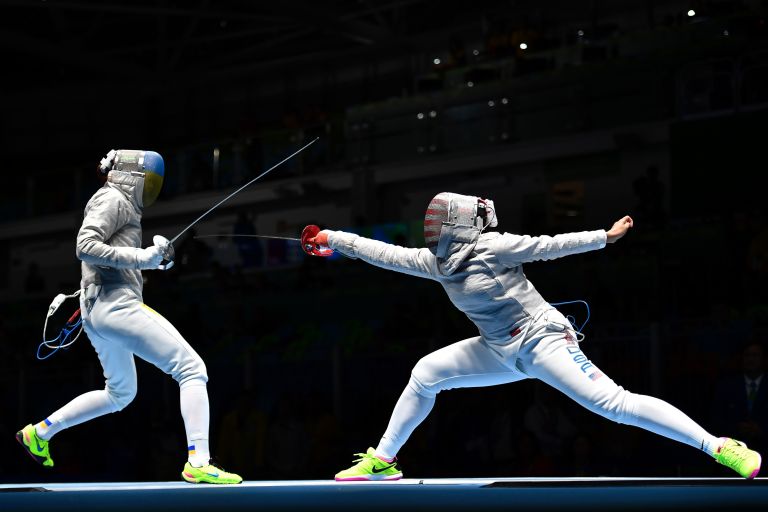 All About Smart Fabrics